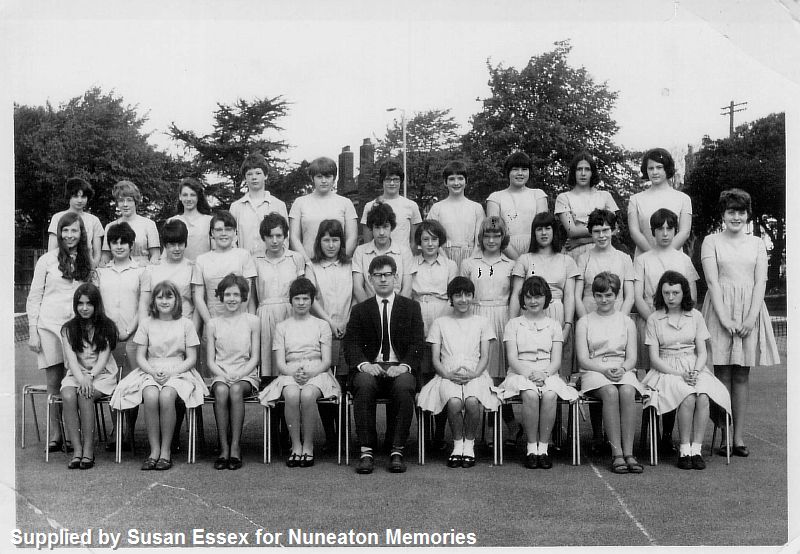 Right at the very end is Queens Road. 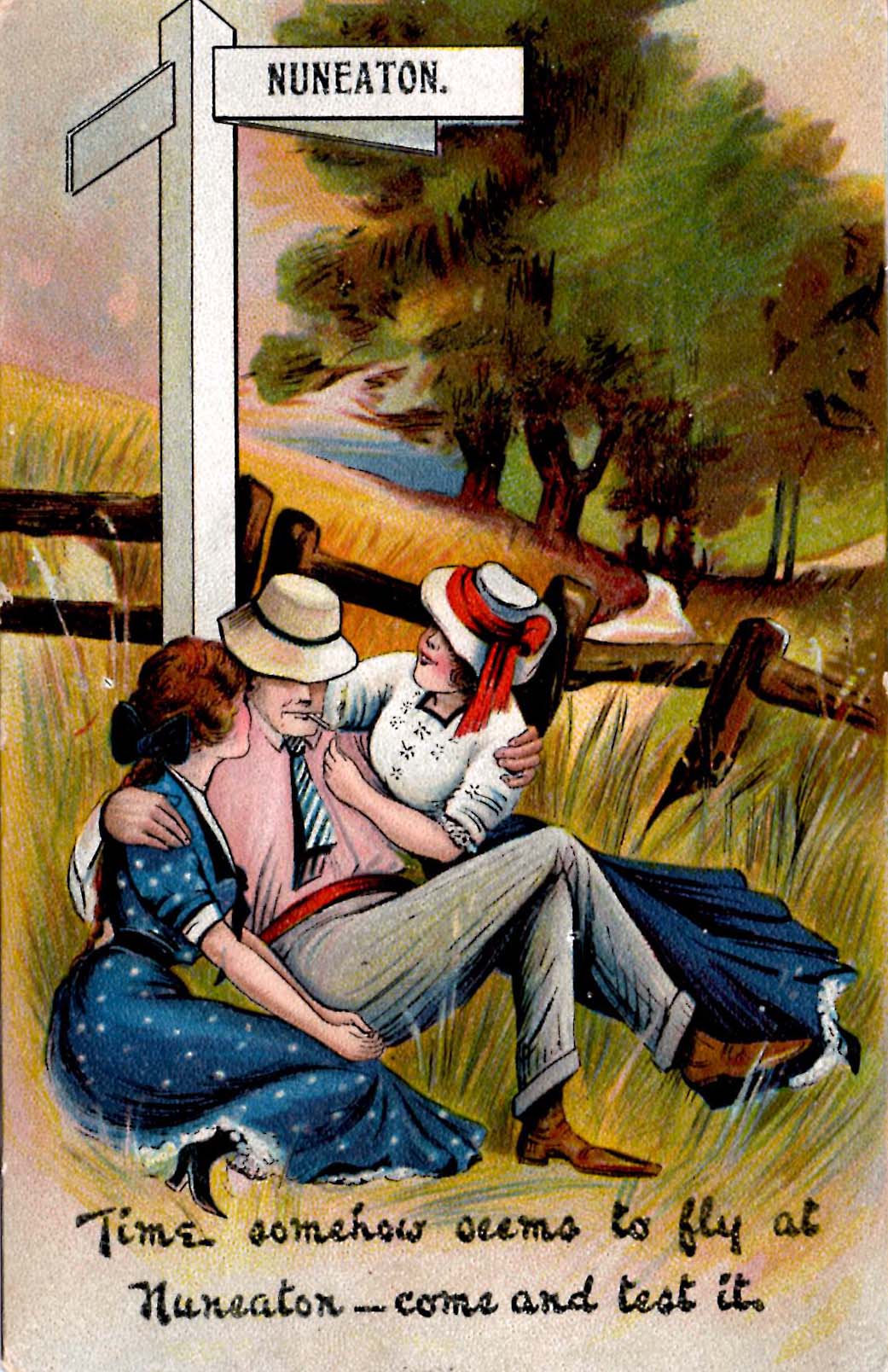 Could it be their golden wedding anniversary? 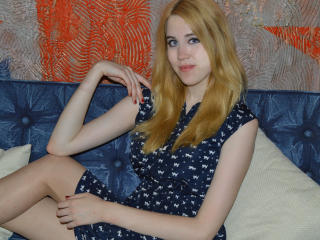 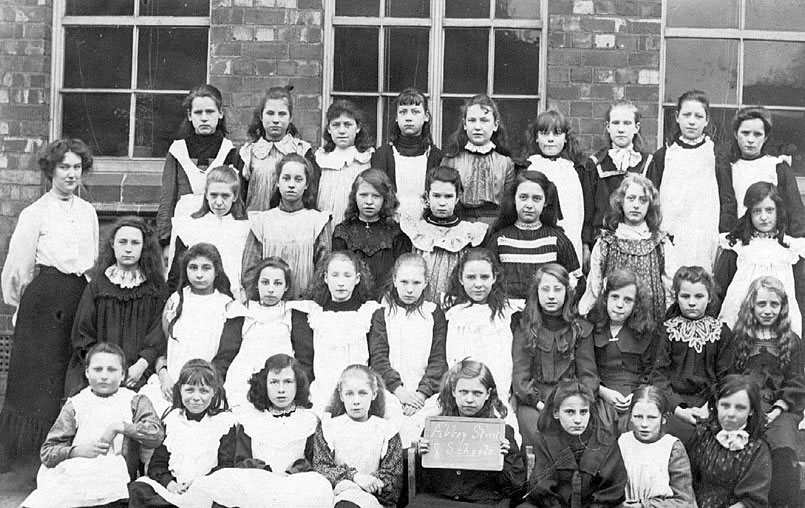 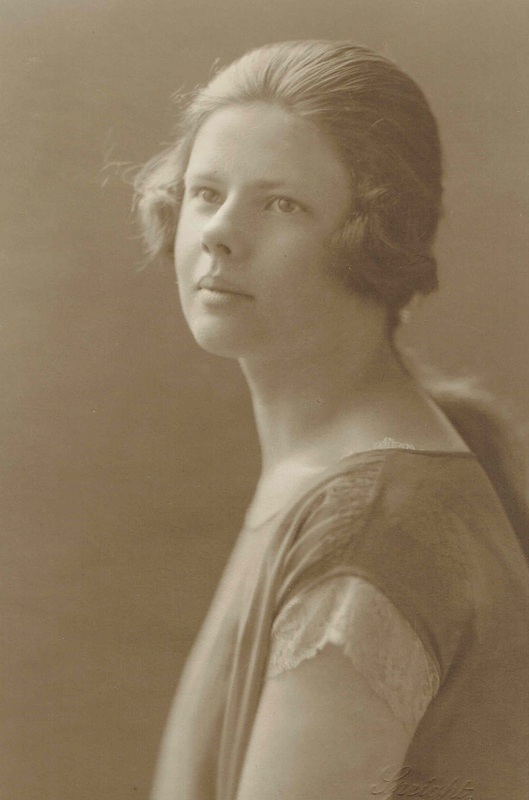 These heavy haulers were rugged and robust engines and could plod away all day. 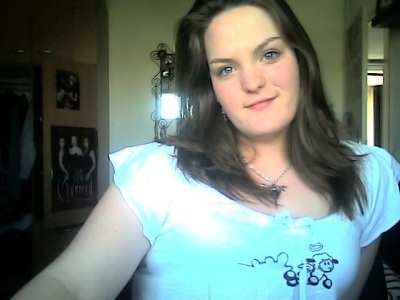 But who are they and which street is this.

A tranquil scene of a bygone era.