In between these, there were some "Bad Girls" doing extravaganza shows. 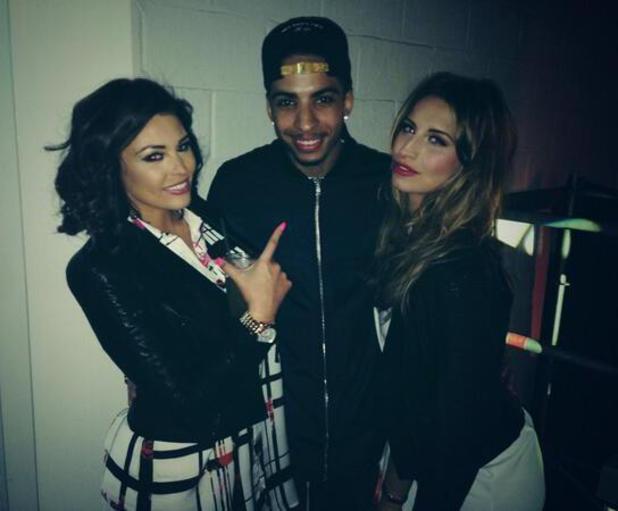 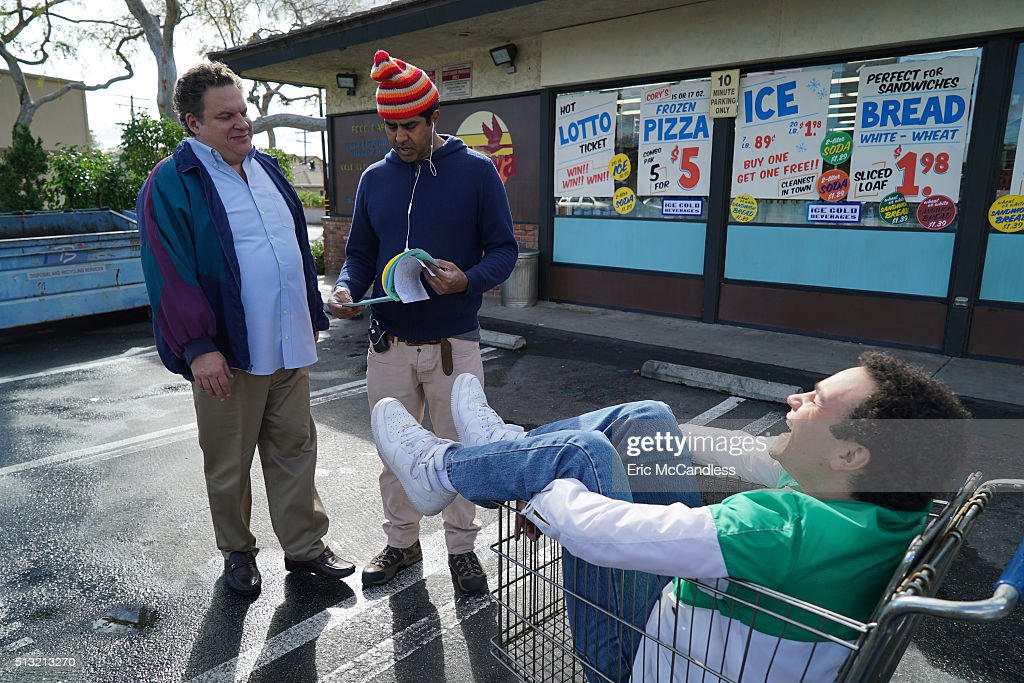 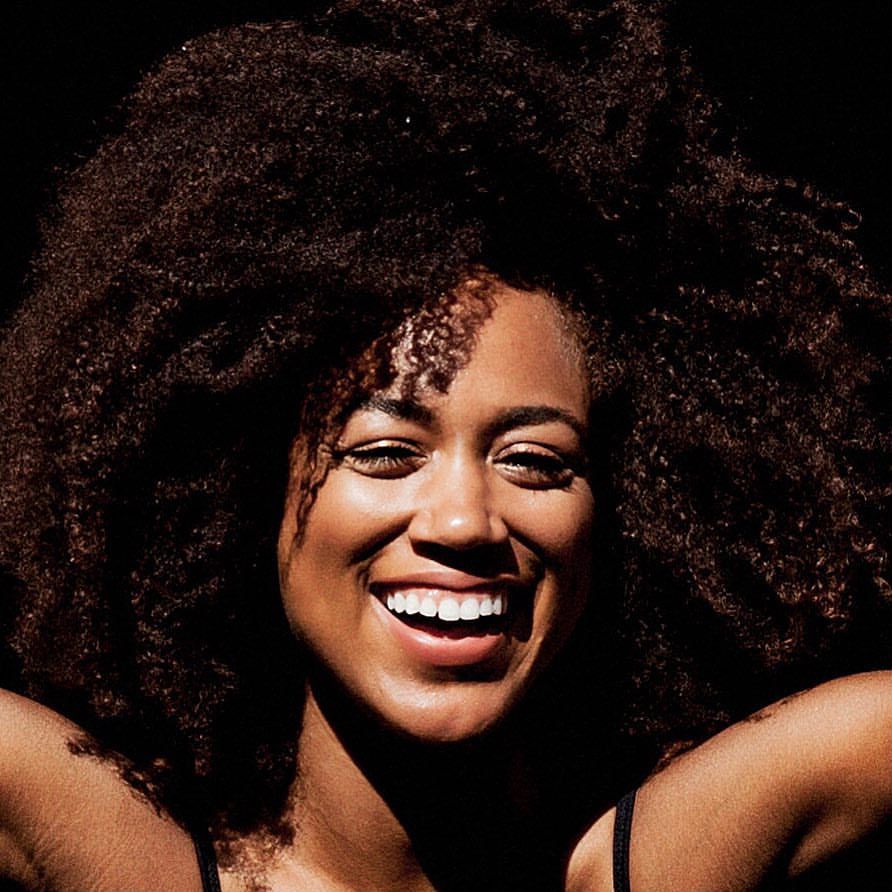 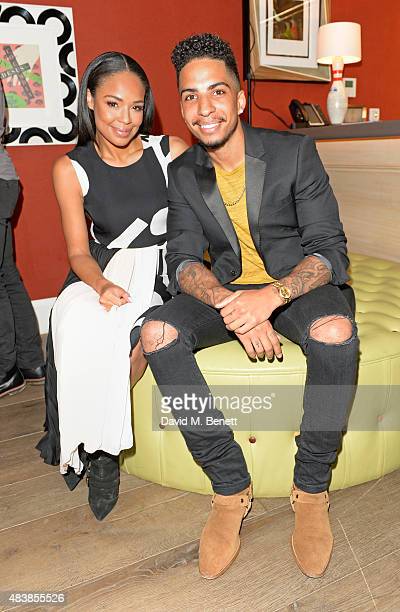 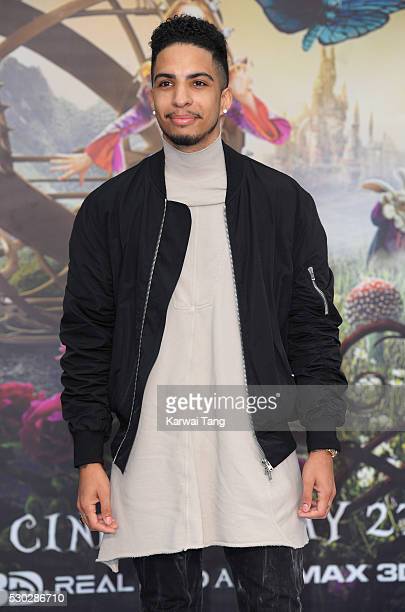 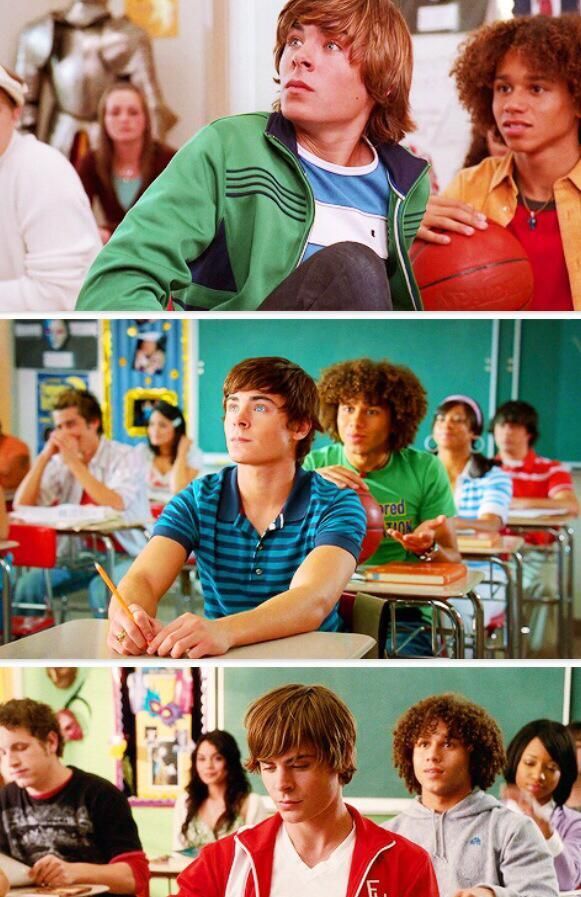 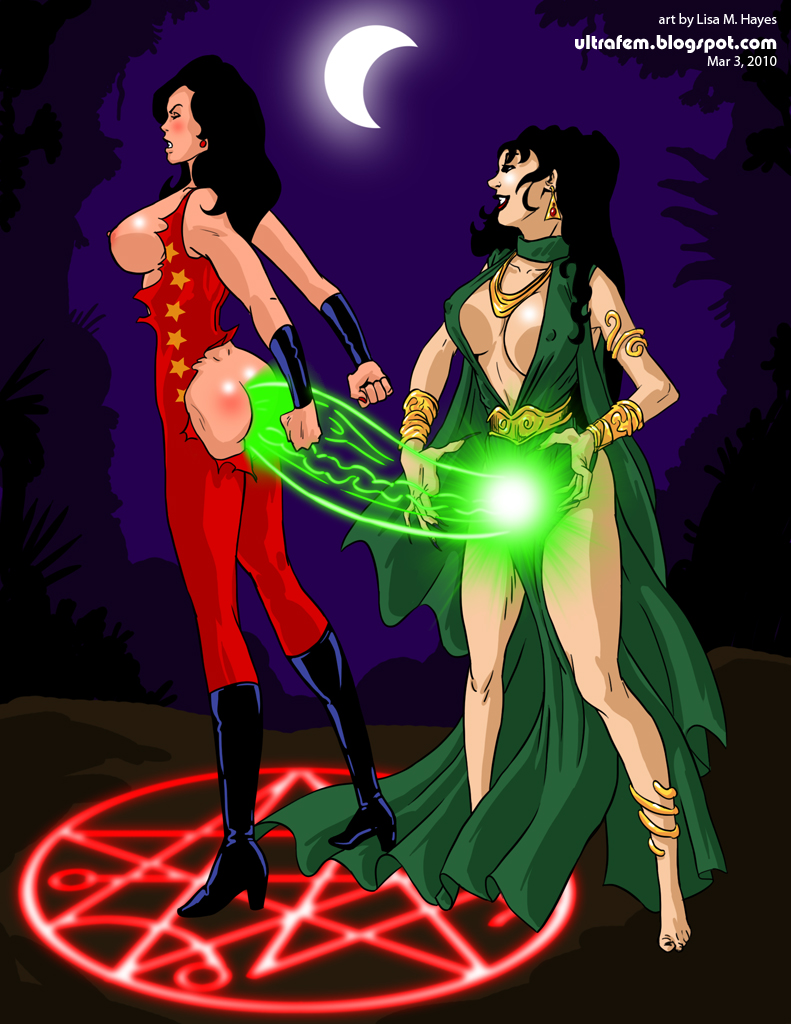 For the first time ever, we had a "Bike Tuning" competition. 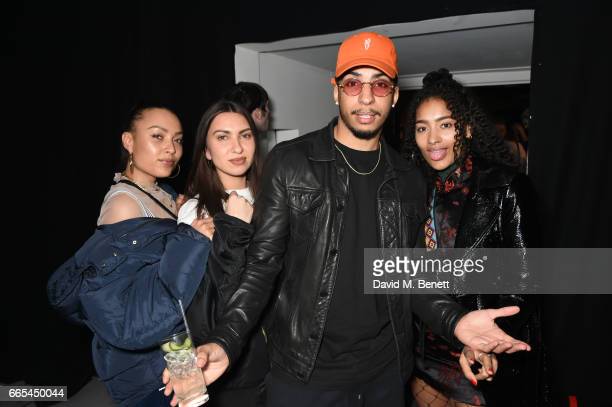 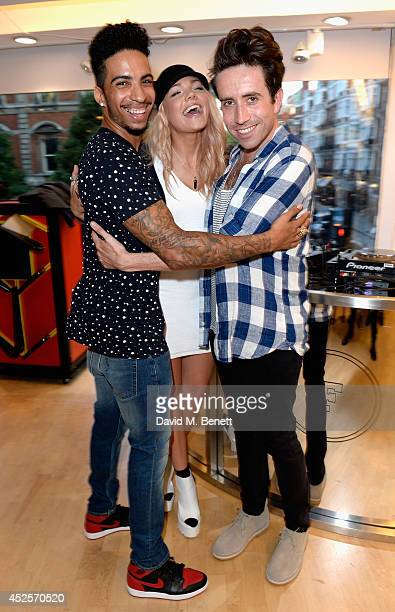 The weather turned out to be outstanding and only troubled us halfway through prize giving on the Saturday night. 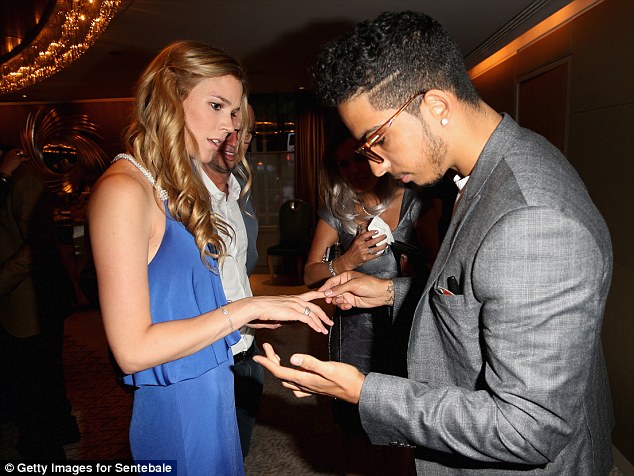 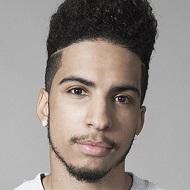 Good weather permitted throughout the weekend. 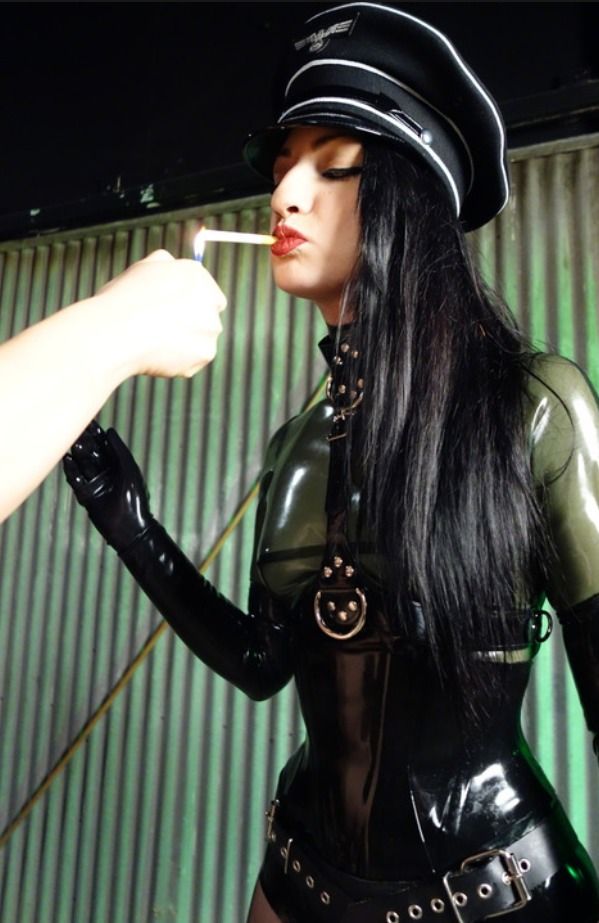 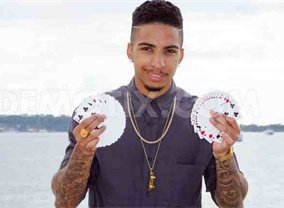 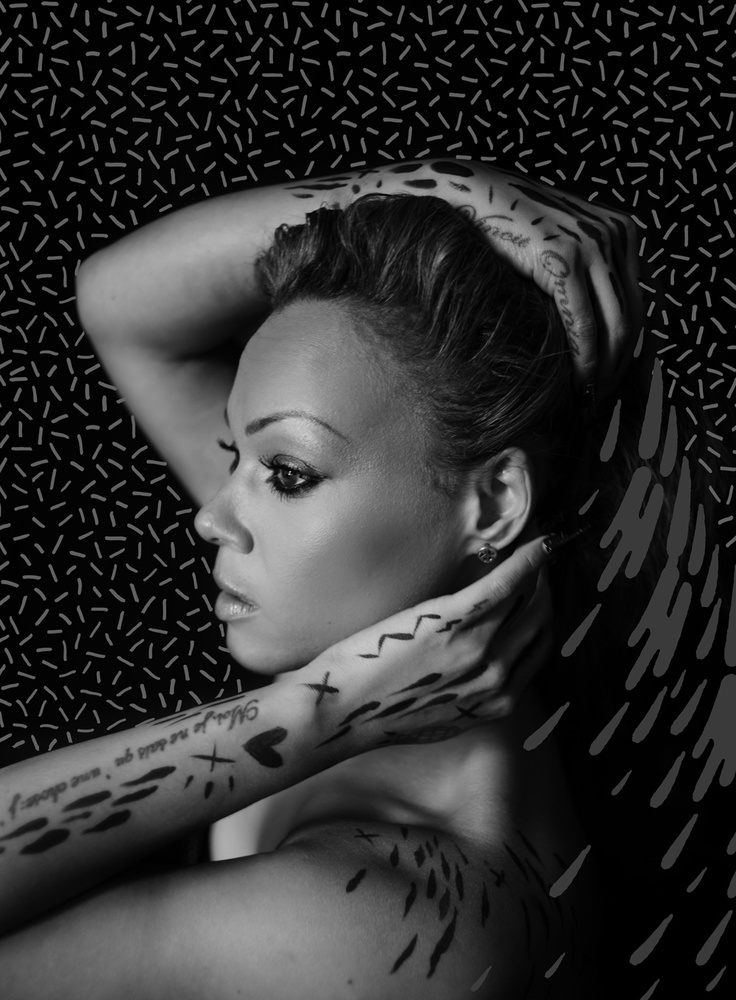 Even the artists arrived on time! 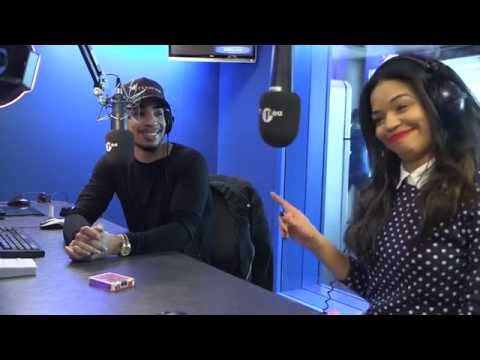 We are trying to get over the mark but every year we are just short.

The Extravaganza show was followed by a very professional and tasty Latin Dance show.

Kroonstad has been very good to us and we only had one casualty on the way to the rally.

The Poison Rally will be remembered for being one of the only Poison Rallies without any rain.

Unlike other rallies were everyone goes to bed after the prize giving, the Poison is only moving to second gear and first up was another extravaganza show!